What is the purpose of these expeditions?

Change and adaptation are some of this century buzzwords. Whether we like it or not, or even accept it or not, our world is evolving; our lives are altered; our environments are changing. Mankind must change its way of life to ensure the future of our planet. Reducing pollution, of course is important, but also need to adapt to new global variables. But what are we really capable of? What are our resources? How can we develop new skills to respond more efficiently and faster? To build tomorrow, we must understand the human today. Our capacity to adapt is closely linked to our cortical agility: the brain is our major asset in dealing with change. A brain that is, still now, poorly understood as studies either in-situ or in real-world situations are extremely difficult.Equally important is to understand our physiological ability to withstand and survive in different climates, even though, to date, no studies have been completed on the same person under every climate. ADAPTATION is then a multifaceted challenge that includes progressing from one extreme climate to the next, while improving our grasp on man’s capacity to adapt to extreme, and variable, environments, which, at first glance, are unfit to support human life. The ADAPTATION expeditions, guided by the french expeditioner Christian Clot happened in the past years in two phases, each including four routes.

Christian Clot was for these experiments in one of the most extreme environments known on the planet:

the channels of  Patagonia: cold and extreme humidity,

In 2016, the explorer Christian Clot performed solo all four routes. The next level: During different expeditions in similar environments, 20 team members will be divided in subgroups headed by a leader. This structure will allow to study the effects of social status (leader vs. non-leader) on judgement, decision making and tasks associated with social interaction according to group membership (in-group vs. out-group). Participants will take part in behavioural tests before and after trekking in each environment. Scientific protocols will be based on a battery of behavioural tasks (both qualitative and quantitative) in order to evaluate cognitive processes. Recent neuroimaging technics will be used to record brain activity and adaptations.

Born in Switzerland, Christian Clot has studied dramatic arts at the National Conservatory, and became an actor
and stuntman for ten years. Very young he is passionate about outdoor sports and exploration and performs many
travel-adventures from the age of 16.
In 1999, he made a tour of Nepal on foot during which he met ethnic groups who have never seen a white man. He
decides to fulfill his childhood dream by becoming explorer. Since, he made expeditions in extreme environments,
solo or as leader of explorations in all environments on the planet. The high mountains to the seabed, from deserts
to rainforests, for example, he explored marine channels of Patagonia, sought the source of the Nile in East Africa,
and was the first man to go into the mountains of the center Cordillera Darwin (Chile, 2006).
His science-based expeditions focus since 2006 on the study of human adaptability. Cognitive, psychological and
physiological in situ researches are all areas studied to better understand the adaptability to changes in the human
cortex and its variability in complex conditions.
In 2015 he created the HAIS (Human Adaptability In Situ) and implements the program of expeditions ADAPTATION
in the most extreme environments. The aim: to study, in collaboration with several leading European laboratories, cognitive and physiological adaptive capacity of the human during expeditions in the most extreme environments
on the planet in 2016 and 2017.
He is the author of several books (stories, historical books and comics) and documentaries and has received many
honors for his expeditions.

Some impressions of Christian’s journey 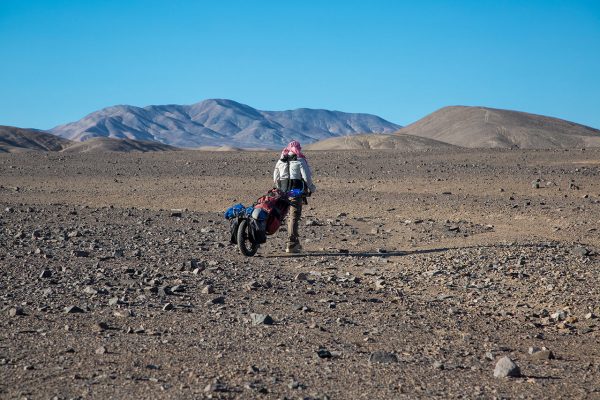 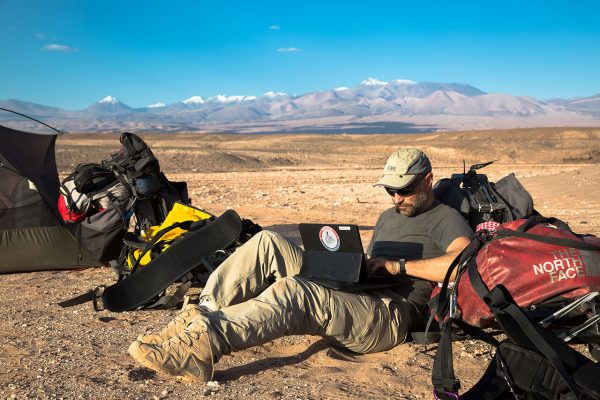 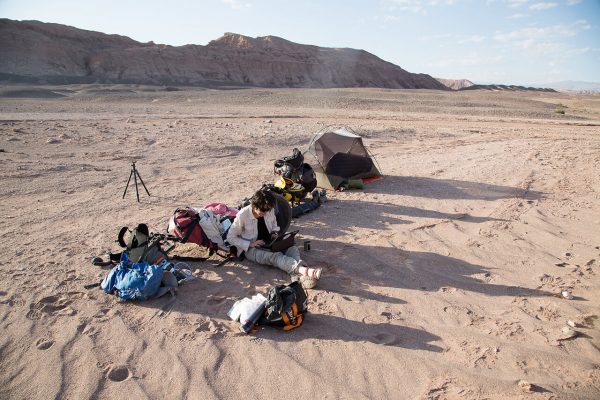 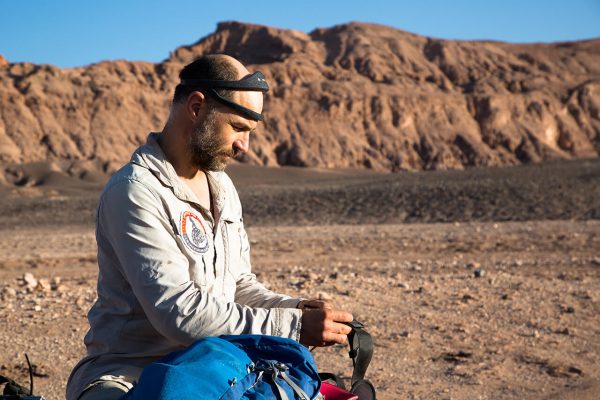 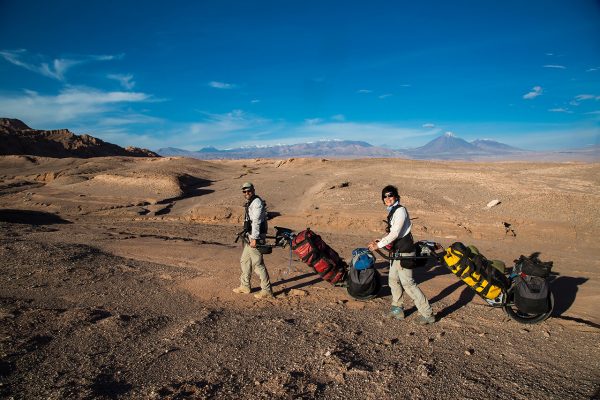 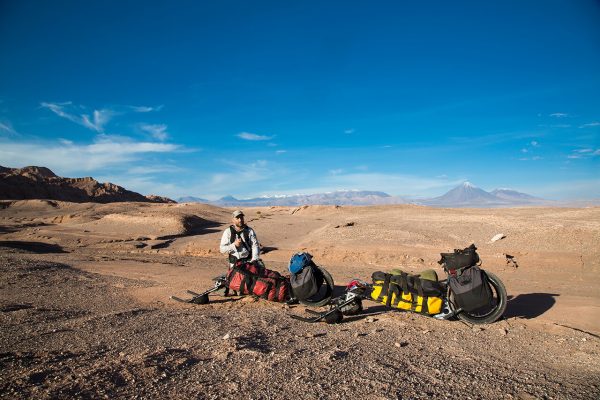 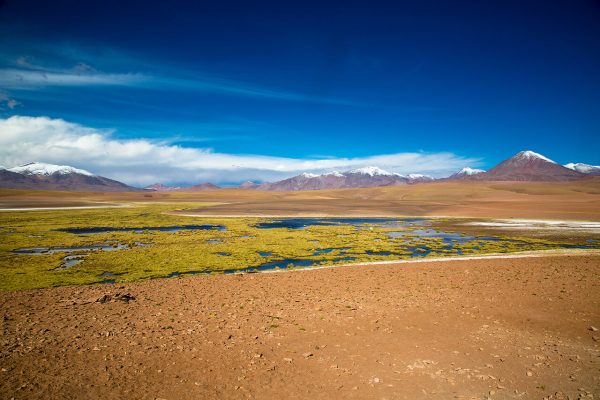 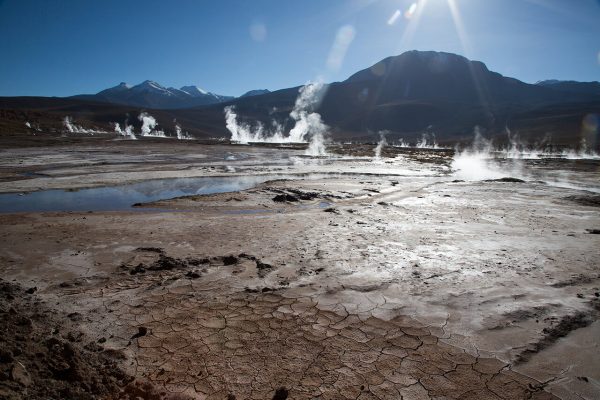 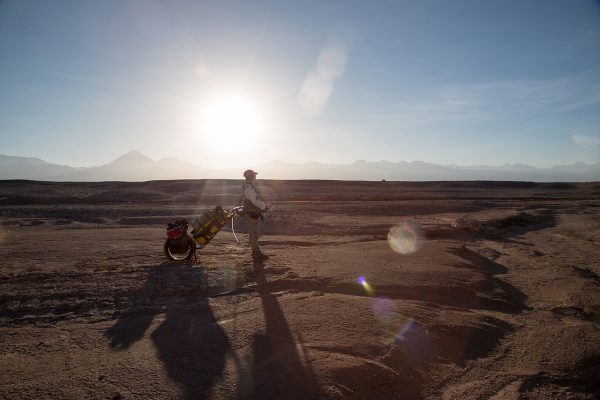 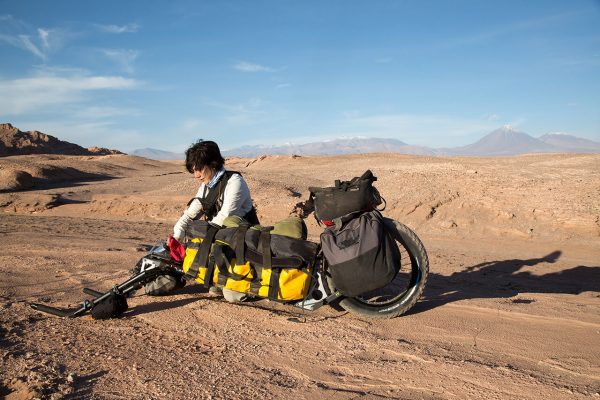 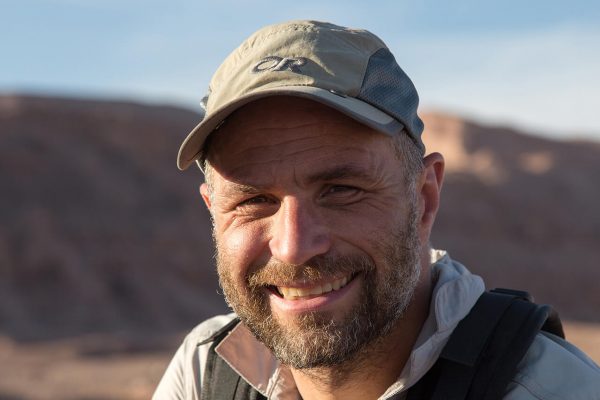 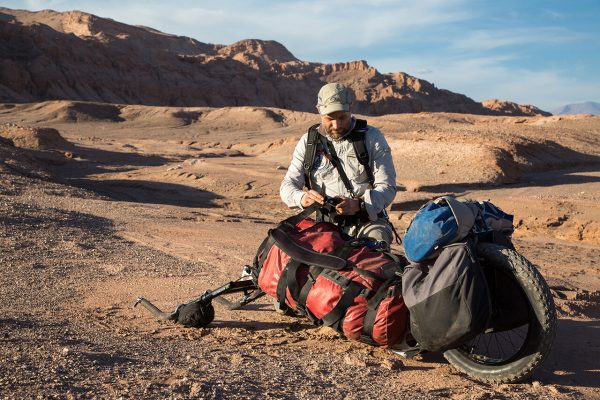 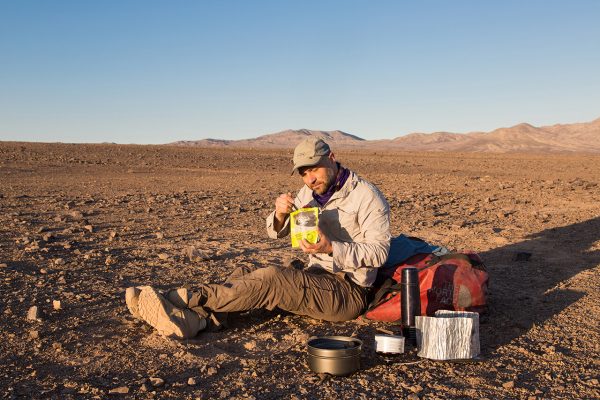 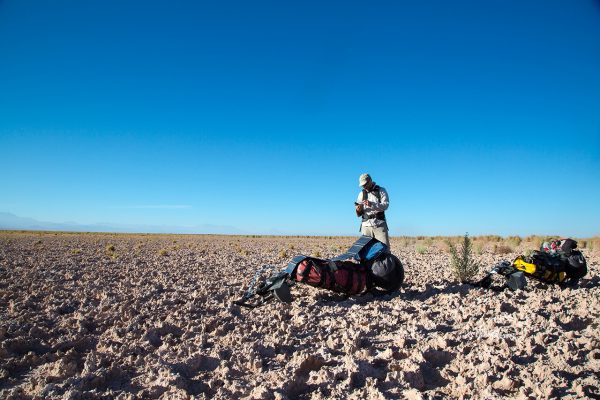 You want to stay in touch with Christian ?