Crossing Iceland with a Monowalker

Crossing Iceland with a Monowalker
In a year when I decided to visit 3 very different countries for my UK education partners IGGY.net – I planned and prepared well; but like all adventures things didn’t always go to plan!
IGGY are a part of the University of Warwick’s Global Education program. There intention is to link students around the world through common interests. I act as their own Explorer, heading into exciting areas – to report back on not only the adventure side of the journey but also the cultural and environmental levels that expeditions highlight so well.

Hussvik was our starting point in Iceland – a Whaling station and fishing port sitting just below the Arctic circle of 66 degrees North. My partner for this trip was Ryan Scarratt who had led with me on the first crossing of the two highest Canadian Inuit settlements way back in 2008. He had also guided for me in the Himalayas and for this 300 mile / 20 day walk I needed to have a strong person with a good sense of humour by my side.
We set off in sunshine from the port and within hours the rain came and stayed with us for almost two thirds of the trip – I am use to dry cold or strong winds – but when the rain wets your clothing and equipment it’s very difficult to keep dry or for that matter happy! Both Ryan and myself pushed onto the East Coast to view the spectacular waterfalls and then West to the open Volcanic lands that stretched for over 170 miles.
I updated the students each evening on our progress, what we could see and to cover any questions they might have. The landscape went from green and lush, dry and rocky and then to Volcanic blackness and finally back to green as we reached the South coast.
My memories of the trip are not just the real sense of being remote but also the very tough mental attitude we were required to muster almost on a daily basis. In all I think it was how well Ryan and myself got on, during the highs and lows of crossing such incredible country.

An established polar explorer and adventurer who operates within the extremes of our planet. Expeditions include reaching the Magnetic North Pole, the Geomagnetic North Pole twice, completing solo expeditions to both the Geographic North and South Poles. He has been a part of major BBC and Channel 5 documentaries and over the years has trained and led people in the extremes of the planet.
His own award winning documentaries have shown the life of dog teams in Alaska – a solo survival film in the extremes and a complex cutting edge expedition documentary showing the harsh reality of global warming and its effect on the Arctic Ocean as his team crossed to the North Pole.
Mark is ranked within the top 5 communicators in the world on the Skype platform – through his Mount Everest Ascent expedition and the Skype in the Classroom talks program he has to date travelled over 3 million Skype miles by connecting with children in 34 different countries. 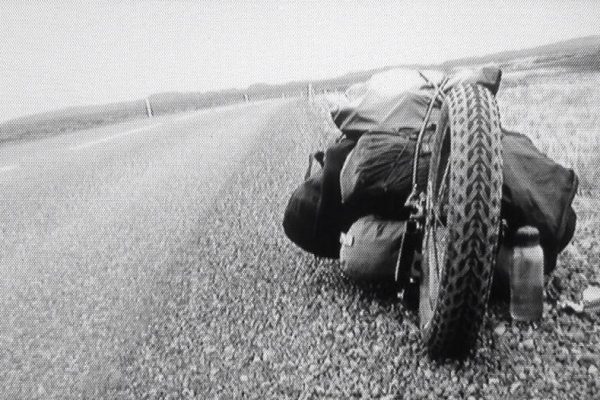 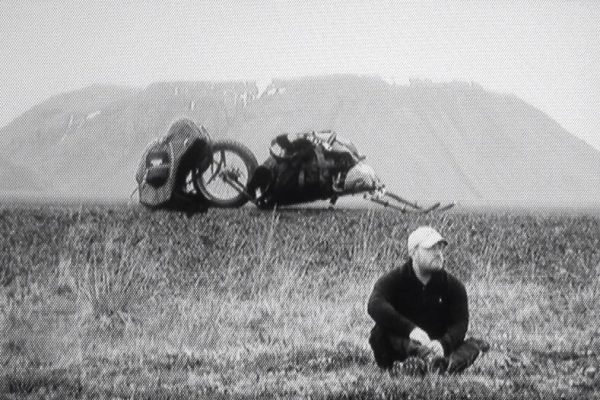 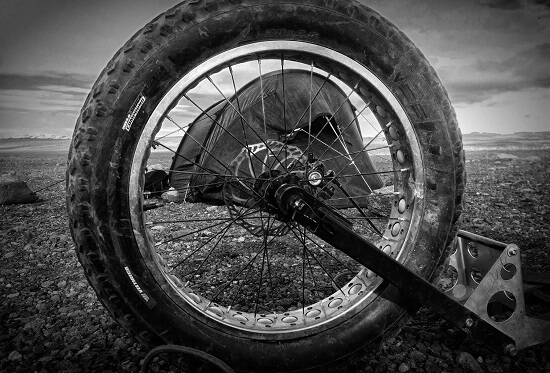 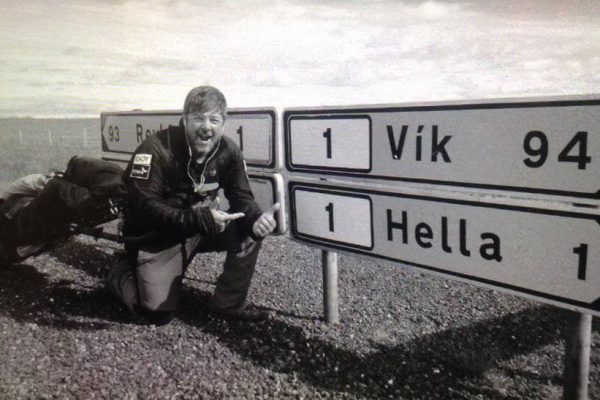 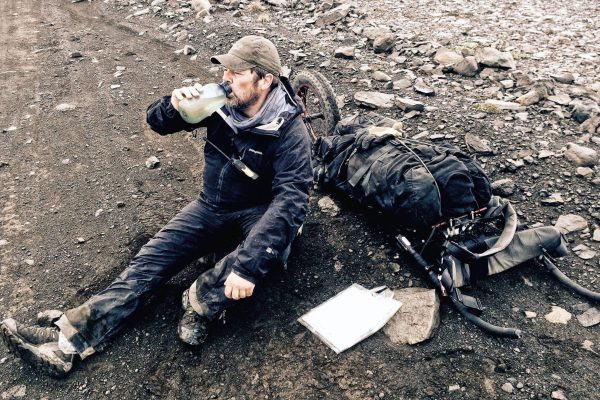 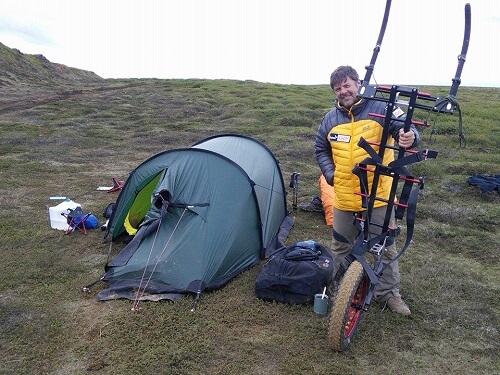 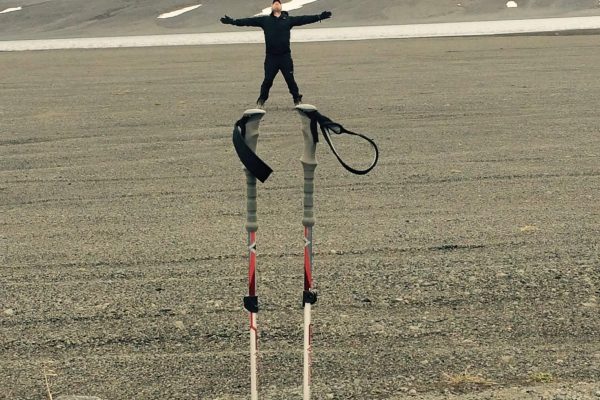 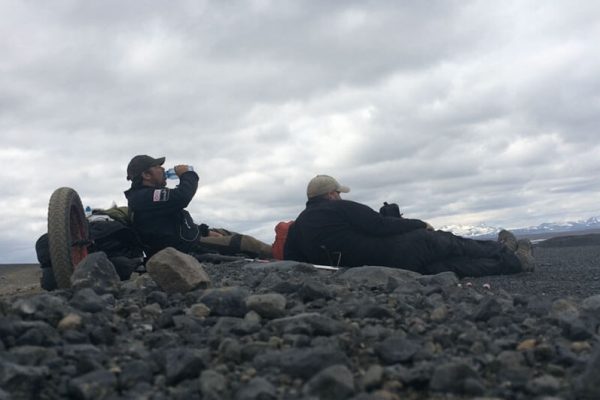 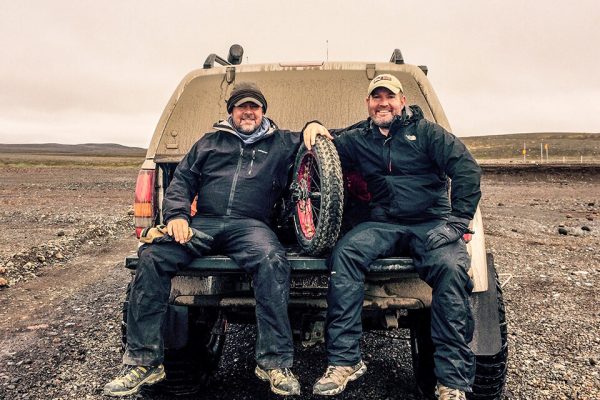 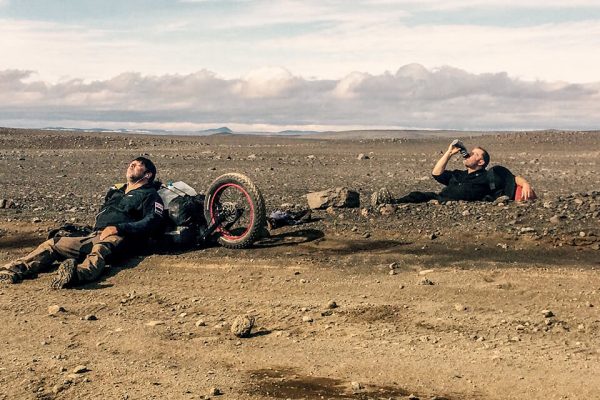 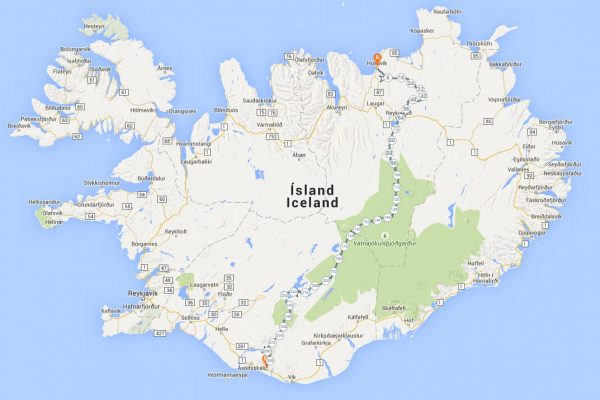 You want to know more about Marc Wood?